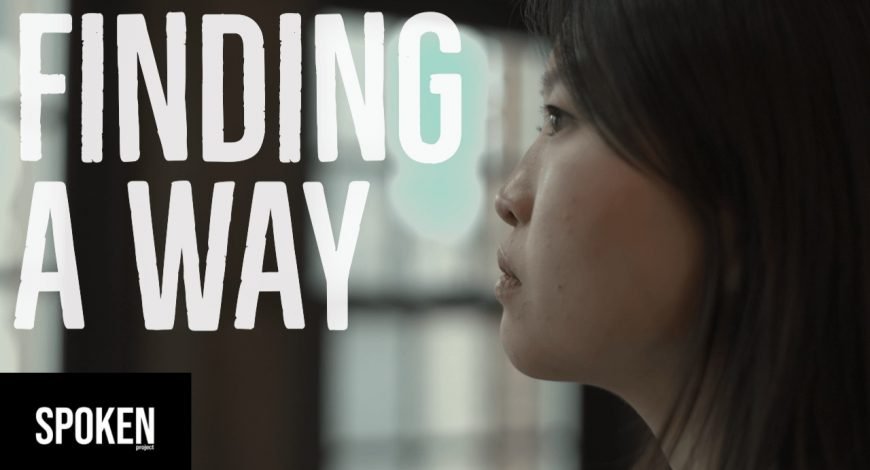 Watch Tiffany Fang narrate her piece in a video produced by her team at Loyola University (Watch the video now). Read Tiffany’s widely shared op-ed on the Chicago Tribune (You can find the full article here):

“One year ago, six Asian women were killed by a white gunman in Atlanta. They were working. He could not deal with his unwanted sexual fantasies. So he killed them.

What hurt the most was how some people responded. Some were silent until my partner reached out and told them they really should consider texting me. Some responded by sending “thoughts and prayers.” I know they meant well, but I felt frustrated. What happened to these women, to me, is violent. And these texts are too nice. These people seemed like they were scared and wanting to keep emotional distance without admitting it. I was scared, and I did not have the option to keep an emotional distance. I wanted to scream: What do you think about this? Do you wonder if I’ve ever experienced something like this? What if “letting you know if I need anything” feels like I need to give you a step-by-step advocacy plan, and hell, I’m still in shock?

One year later and I refuse to see us as two-dimensional, as society would have it. I will not expect us to move through our lives as if we are without history. Until you are ready to make space in your imaginations for the magnificence of Asian American women in our fullness, we will be here, getting shit done, finding a way, spinning an abundance of love.”

Hi, I'm Tiffany, and I'm a counselor who helps people balance work and life. I offer counseling to create space for people to discover their inner voice, as well as the strengths that may have been overshadowed by oppressive experiences. If you're interested, you can read more about me on my about page.

Posted in Community Stewardship, Race
← Wishing You The Best of Luck!Excerpt: A Harm Reductionist’s Guide to Dealing with Despair  →